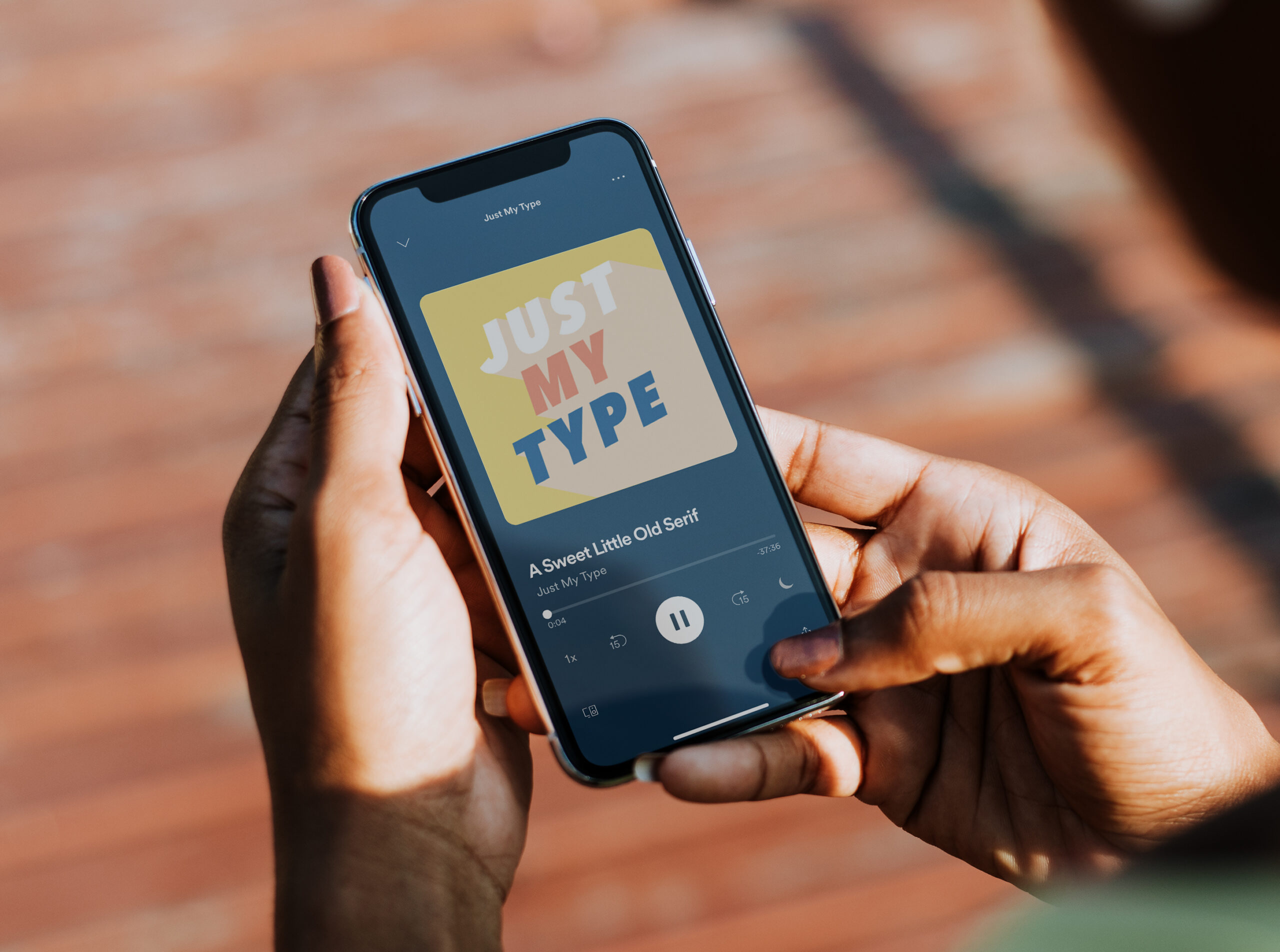 My love for typography began in college. I remember sitting in GRC 101 (The intro class to graphic communications which was my major). My professor, Brian Lawler, was introducing us to the ins and out of grc including print, design, and typography. I saw his face literally light up as he talked about working at Apple and making typefaces. He even mentioned this story of how he made a typeface for his wife on a long plane ride home from abroad. He was a type expert and I was a new type enthusiast. I was beginning to like GRC already.

In 2017 I had the amazing opportunity to study typography abroad in Munich, Germany with Professor Lawler. Germany! Where moveable type was born! By now I was a junior in college and versed on the greatness and influence of Johannes Gutenberg and his invention of moveable type. In Munich we took a field trip to Mainz to see the Gutenberg bible and Gutenberg museum. One day we took a field trip to a small German town where we met a letterpress shop owner and toured his shop still in operation today. All of this type left me enthralled with the elegance, sophistication and beauty of typography.

That brings me to 2019. Now graduated and working in silicon valley, my fellow GRC alum Jessica dimulias and I had an epiphany one night about the lack of typography knowledge in the world and by us! We realized that typography was becoming more mainstream as Gen Z was making consistent memes about Comic Sans and Papyrus. I mean we have all seen the Papyrus SNL right? (I watched it 4 times one day in each of my GRC classes).

The popularity and our interest in type brought us to Just My Type. A way for us to grow as designers after work by recording a new episode on the history, usage, and controversies of different typefaces. We produced the podcast first with flimsy Amazon mics and then a slightly nicer podcast learning the ropes of podcasting and sound mixing along the way. This podcast ran from Jan 2019-Jan 2020 and was a joy to do. Listen to some episodes now! Don't forget to rat us on apple podcasts! :)

Listen to Just My Type Podcast

We got featured on the
Typewolf Tuesday Newsletter!